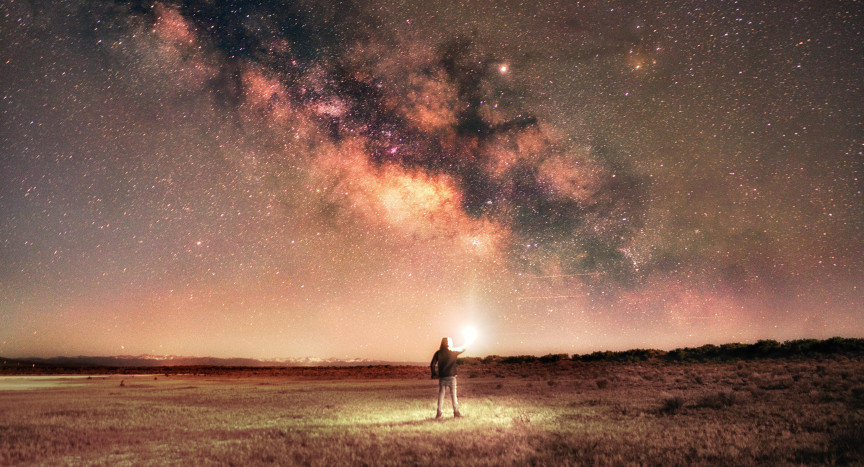 Minor Aspects in Astrology
I will talk about the Semi-square minor aspect first.

The semi square  happens when, 2 planets which are 45 degrees apart, 1/8 harmonic of the 360-degree chart.

The 45° semi-square, is similar to the 90-degree square but with lesser intensity.

It can generate minor internal frustration or conflict that could become annoying if not acknowledged and resolved.

This aspect is a warning, to pay attention to the negativity traits within your own personality, which are highlighted by the zodiac signs, house and plants involve in the semi-square aspect.

In Ancient times the semi-square in the natal chart was seen as an indication that the native in a past life was moving into a new school of thought and awareness but without any real foundation or direction.

So for example when Uranus semi squares Neptune, this will indicate that a person in a past life or in their recent life, may have tried to move into spiritual realms( Neptune) without first refining their individual character(Uranus).

In this life, the native will have to question their personal morals, understanding and character traits, to refine them so that they can continue, moving past the blocks of their soul evolution.

The semi-square is a warning to pay attention to what is going on around you right now.

Even if one of the planets involved in the semi-square is also involved in a positive aspect like a trine or conjunction.

The semi-square is still a warning, calling your attention to what is blocking even overwhelming positive energies as seen in the trine or sextile.

meaning in life and I know this to be true from firsthand experience, limitation and postponing things is always better than rushing into something or a situation you do not have complete information on.

I mean you wouldn’t have a picnic outside, without shelter in torrential rains, would you? 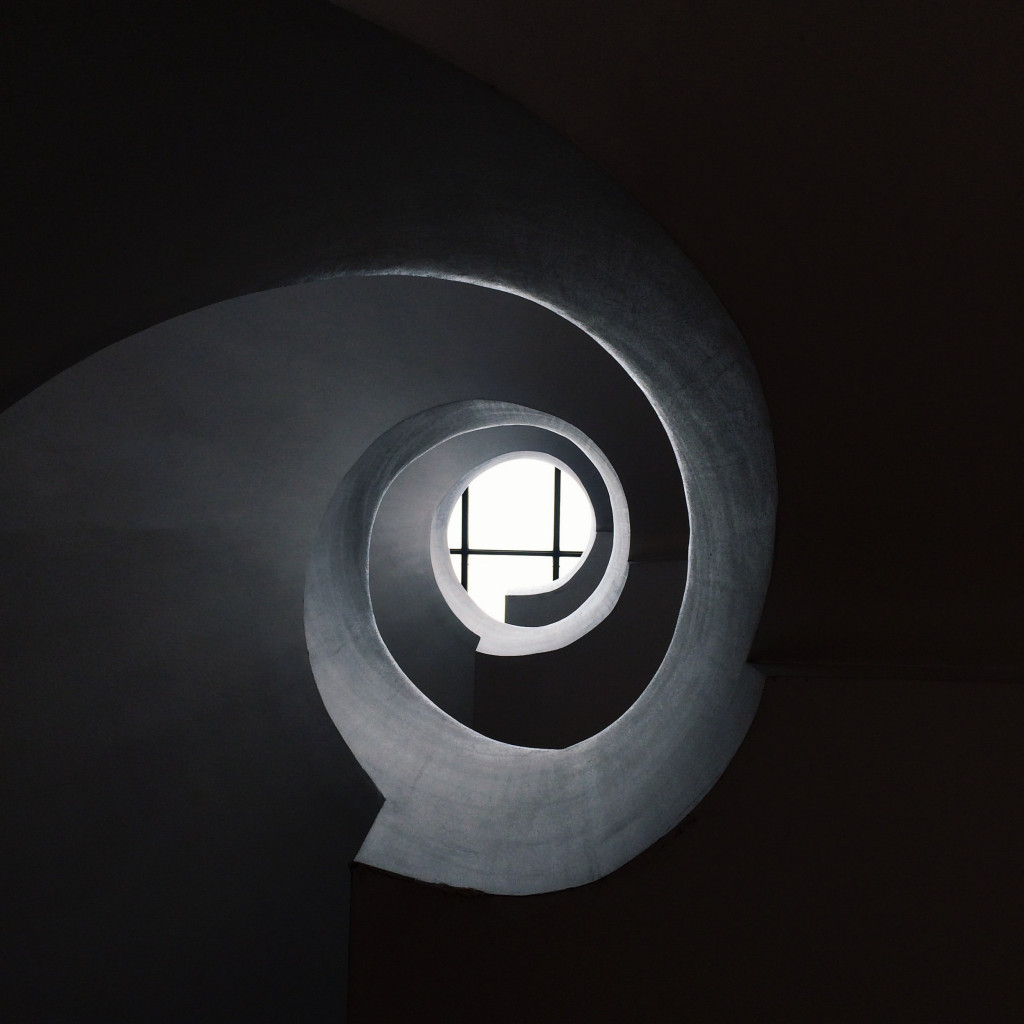 The  Semi-sextile occurs at when planets or zodiac signs interact with each other at 30 degrees.

the semi-sextile aspect is barely noticeable, very mild, to the point that it is, almost insignificant.

As always with any aspect, even the beneficial ones, you have to put the effort in and learn to utilise the traits, positive and negative of the zodiac signs and astrological planets involve.

To interpret this aspect, other parts of the chart should be considered for further insight.

This minor semi-sextile aspect often corroborates with the rest of the specific things in the individual natal chart.

So if you have semi sextile’s in your chart, you have to in this life continue to work on mastering the qualities of the planets involved, like Bon Jovi sings, your halfway there!!! 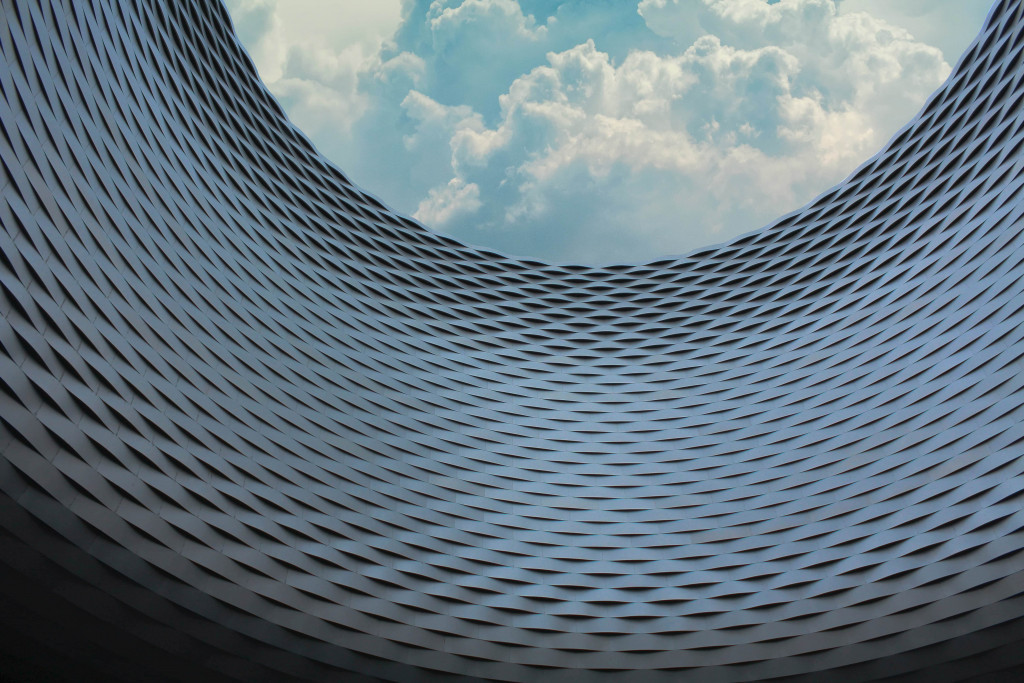 This is best described as a square and a half. The aspect denotes similar friction similar to the semi-square and square.

However, the astrological square has the tendency to generate more external challenges, while the semi-square is more about inner conflicts.

Because the Sesqui-Square is not as strong as the Square, its effects can be subtle, because of this, it can be hard to learn the lessons this aspect is trying to give you.

Because you’re less aware of it, the energies of the sesqui-square don’t impact your daily life as much as opposition or square aspect would.

Because the drama is mainly going on inside of the individual with sesqui-quadrate, they may surround themselves with other equally conflicted people who also do not see their own conflicts.

So this is what they will mirror back to the person with the sesqui-quadrate.

However, they will not point out the flaws of the person with this aspect as they would with someone who had a square aspect in their chart.

Because of this fact, people with this aspect are often unaware of their own conflicted nature.

This is why the sesquiquadrate is labelled as more slight than the semi-square and square aspects. 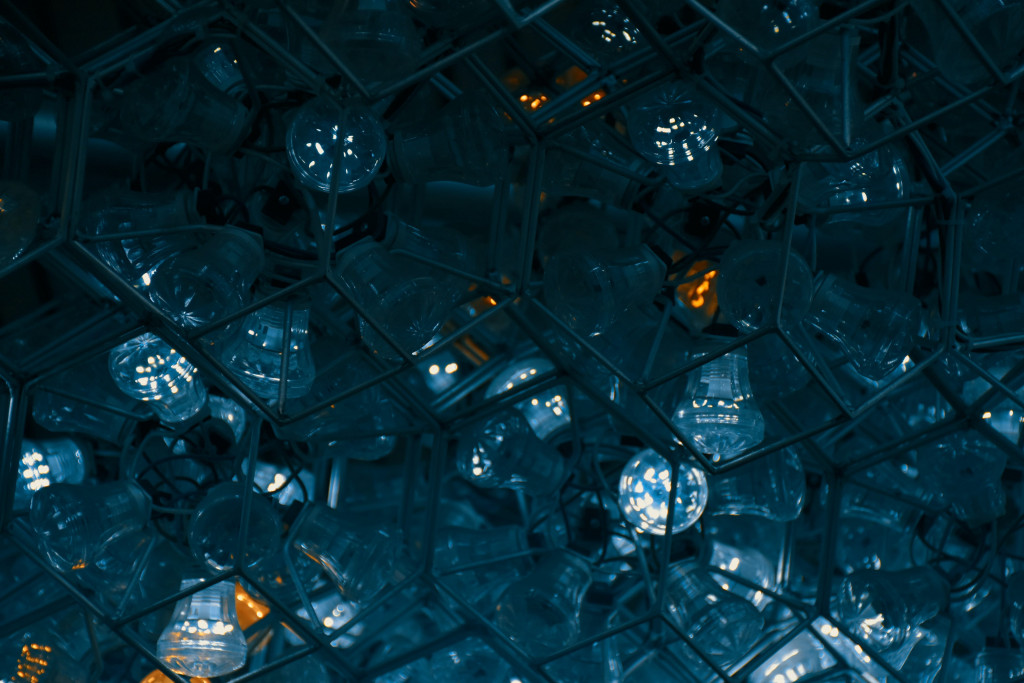 In Karmatic Astrology the Sesqui- Square, indicts a soul pattern which has developed over lifetimes, it is, therefore, more stubborn and harder to recognise and deal with.

After all, you have to be willing, able and committed to healing your inner wounds for them to be transcended.

The native may deny the presence of the sesqui square, self-awareness is needed to explore and heal the intricate yet dissimilar characteristics of your innate nature.

Once the nuances of the sesqui-quadrate and understood, sesqui-squares are easier to manage than oppositions, quinqunx’s and squares.

Lifetime addictions to toxic substances of habits may occur when you have 2, or a semi square ‘s involving planets in your chart, this can even happen with just one Sesquiquadrate aspect in your chart.

Because the energy of the Sesquiquadrate, is imploded inward and as we know us, humans have a habit of trying to run away from or conceal our problems that are held in our subconscious and psyche. 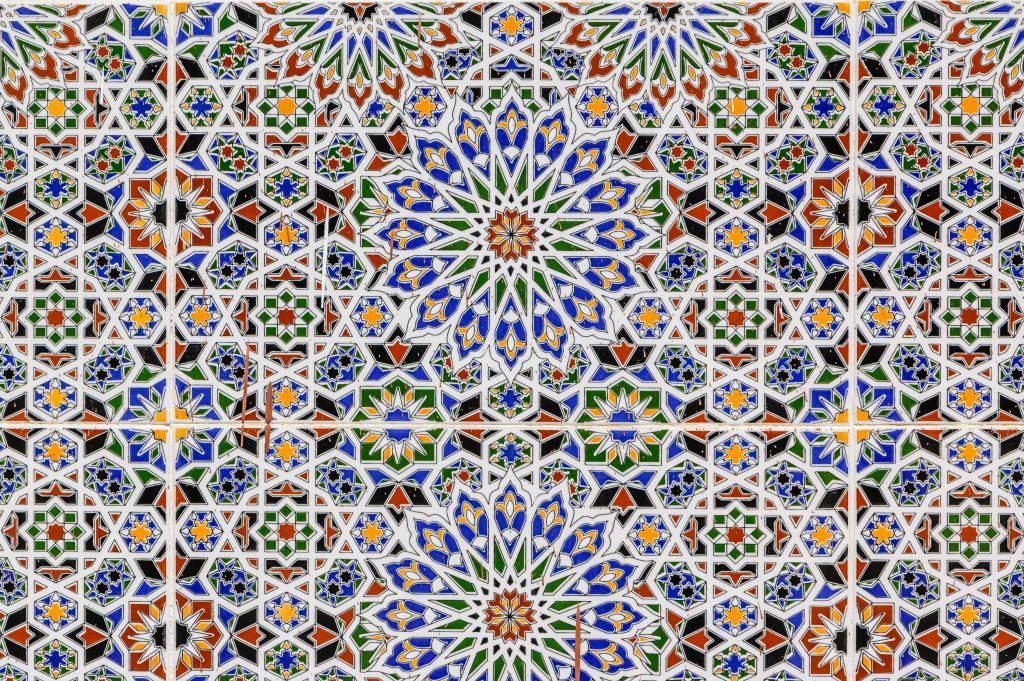 Some More Minor Aspects in Astrology Quintiles and Biquintiles.

Quintiles are an implication of creative or artistic talents, particularly mental ones and even an authentic individuality and versatility.

This is regarded as mildly beneficial.

The 144° biquintile is regarded similarly as the quintile, both aspects are calculated by divisions of 5.

As we know, the number 5 is in the middle when we calculate from 1 to 10, which all numbers even 1 trillion, derive from.

The number 5 is all about balance, balancing the perfection of structure, order, creativity, design and patterns.

Equilibrium of quintile and biquintile aspect energies can be achieved by learning how to overcome adversities in life.

So that you will acquire the necessary skills to find personal attainment and success in the following areas of life. 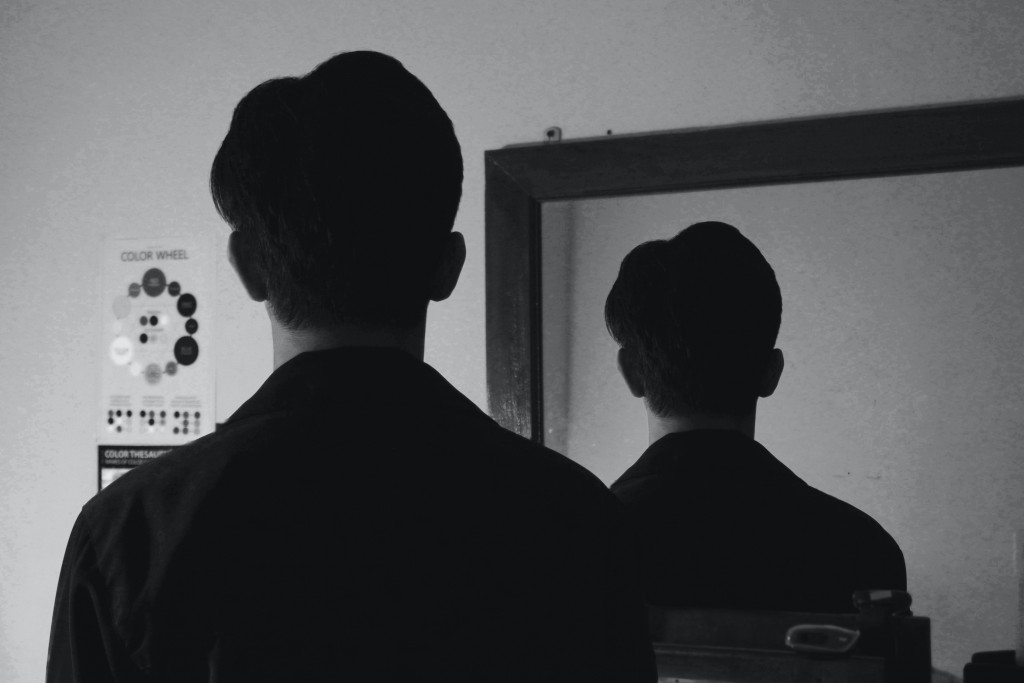 Each will help you bring your house “ personality” into order.

Mastering the Physical will bring you structure

Learning the mysteries of your intuition and the unknow -the Spiritual will give you creativity, teaching yourself the traits of delayed gratification and planning will give you  Financial order.

If you heal your emotional wounds, coming to know the differences between emotions.

Which are our reaction to the external world and feelings, which are made up our beliefs and ethics( internal).

When you learn to get the better of and surmount your emotions, you will gain knowledge of how to design your world using your emotions as strengths rather than letting them keep you weak.

Thank you for reading this article on Minor Aspects in Astrology

click here to go  back to the main aspect page 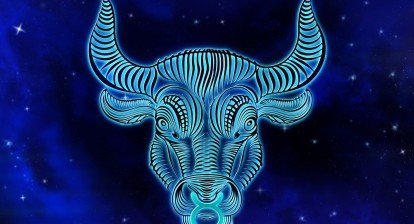 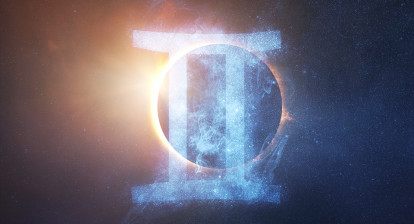 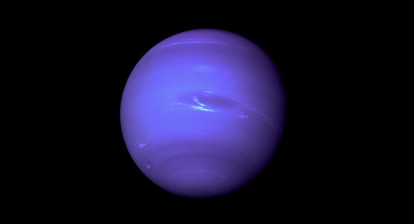 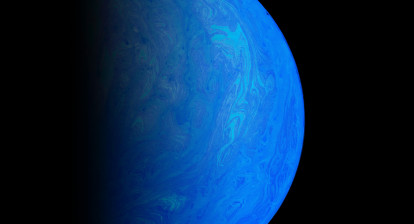