Mars Transit in Capricorn What Happens : 2022

Neptune sextile Pluto has happened since around 1951.

In fact, the current cycle of interactions between Pluto and Neptune has been running since about 1890.

The interactions between Neptune and pluto have or will form semi squares, squares, conjuncts, oppositions, quincunxes and other aspects. Right now, we are in a significant Pluto sextile Neptune phase.

Because as collective humanity has to deal with how they view spirituality, addiction, psychological health issues, transformation, obsession, possession, destruction, death, birth, the occult, rebirth and all other themes of the 12th and 8th house.

Neptune and Pluto govern the 12th and the 8th houses, and the Pisces/Jupiter(9th house)/Scorpio/Mars(1st house) energy that, also interacts with these planets and houses.

Simply put, humanity has to fix up big time, dealing with our psychological and spiritual afflictions/addictions and karma, doing the work to heal and manage our collective psyches and communities.

July and September 2026, June and October 2027, June and November 2028 will be the next significant dates for the Neptune sextile Pluto connection.

How Neptune sextile affects each person is subjective; however, how it will affect humanity is objective. It is increasingly becoming more evident that collectively we have and will continue to see an increase of the issues and experiences controlled by Neptune. 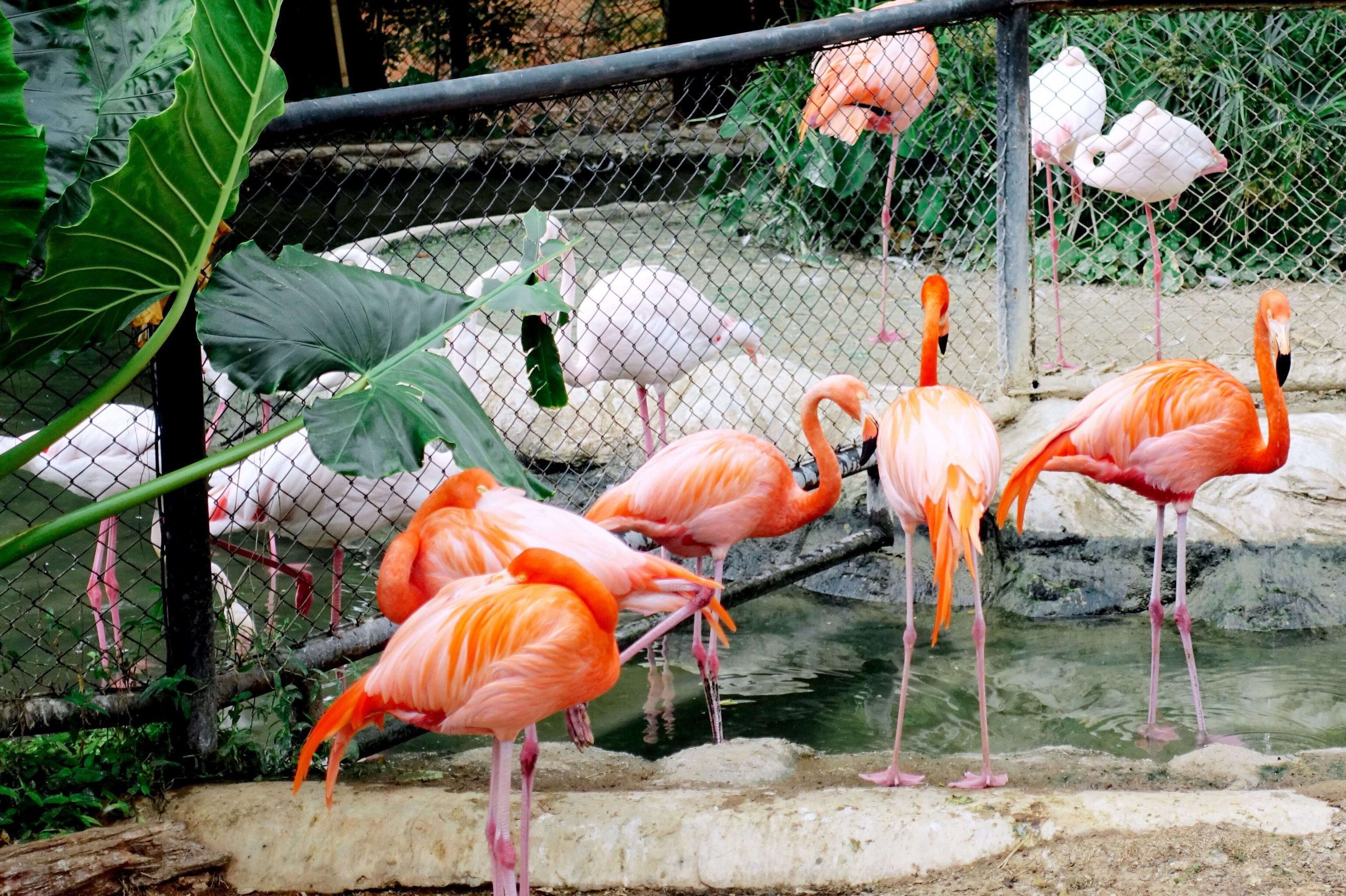 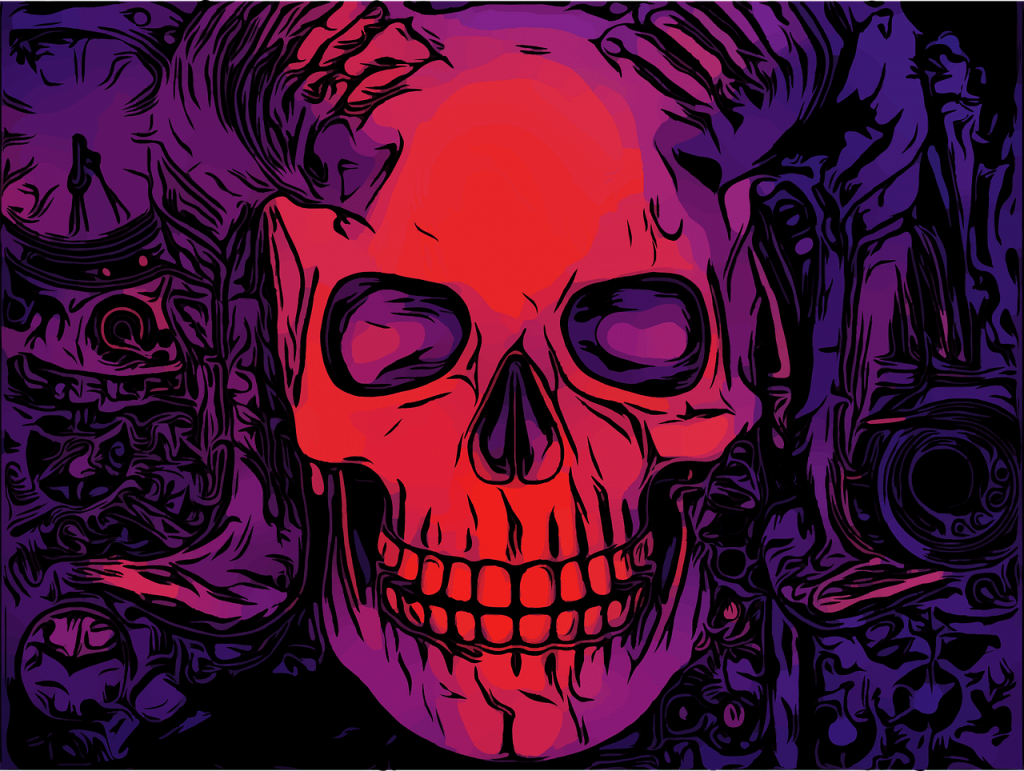 Depends on the signs Neptune and Pluto are in when you’re were born, but themes of addiction, manipulation, sex, abuse, neglect, psychological illness.

Some or all of the above will defiantly feature in your life at some point, either by your own personal experience or by association.

How these themes affect your life depends on your own individual natal chart, environmental, soul lineage and intoxicating substances influences.

Searching for and losing meaning in life, existential crises will feature on a personal and collective scale, as will the root causes of all human problems, which usually evolve from unhealed inner trauma that makes human beings act selflessly destructively or seek revenge.

Some people with natal Neptune sextile Pluto will undergo a lot of personal trauma.

Overcoming adversity and searching for reasons and meaning behind your experiences, can reveal invaluable insight and solutions, that are found by reflecting on the hard times.

Surviving and learning to manage personal trauma will create revolutionary leaders from those who have this placement in their birth chart.

Many people will choose alternative lifestyles to experiment with alcohol and drugs to reach higher consciousness; others will not use these methods but will find deeper awareness, releasing themselves from the matrix.

Yet will reach psychic peaks, uncovering the inner mysteries of themselves and the external world and cosmos, many will develop extrasensory perception.

Some will be born with this gift and will have to figure out how to manage it in a world so entrenched in materiality and density.

Neptune sextile Pluto will see many drop out of the traditional education system and become self-taught, seeking to expand their horizons via physical or psychological travel; many will experience visions, telling dreams including lucid travel and astral teaching.

Literally going to sleep and waking up with new insights and innate knowledge of things taught to them in dream school, nightmares can be repetitive until external fears are overcome.

These serve to make you seek out professional or self-help for your unresolved emotional blockages.

If you have Neptune sextile, Pluto, in your angular houses (1st, 4th, 7th or 10th), or involving other challenging aspects in your birth chart.

Like Neptune sextile Pluto, but Pluto opposing Saturn, Uranus, Mars or Venus, then you can be visionary unafraid to challenge the status quo.

You won’t be afraid to transform yourself going through many ashes to phoenix stages in your life, as you leave one way of doing things to move on to the new, letting go of what needs shedding at each phase.

Readily seeing through the illusion of separation caused by race, religion, gender, culture, political, educational, and other labels societies like to give.

Truth and human potentiality are your inner compasses as you seek to reach the heights of your ability and encourage others to do so; Neptune sextile Pluto can give a strong sense of destiny and a belief in fated situations and relationships. 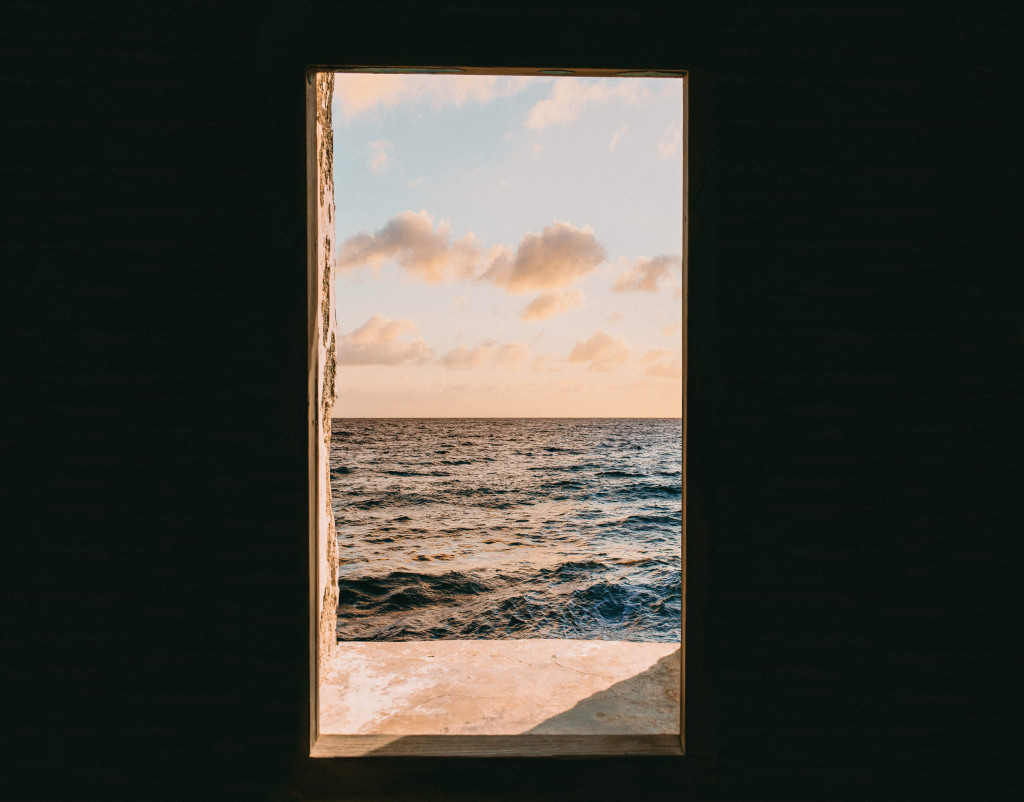 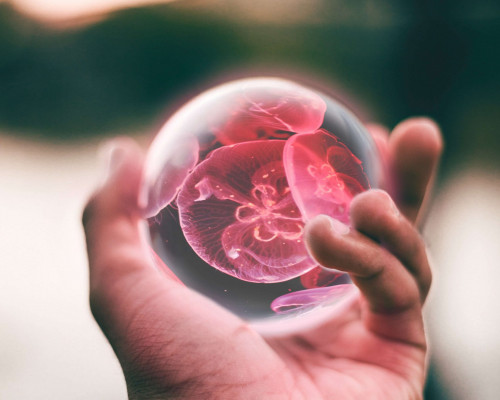 Seeing the bigger picture, you must avoid being a control freak; it is hard, as yano, life is, but know all people are on their own paths and the best you can do is work towards changing the system.

That make people feel they have to conform and not have confidence in their authentic self; you don’t have to do it all, just do your part, avoid the messiah complex that can come with strong Neptune Pluto energy.

Avoid all types of compulsions, balance is key, avoid extremes, the best you can do is understand that the chaos you view in the world is some form of order, they will never be any ideal circumstances, so find solace and perfection in this fact.

You can reach your goals, step by step, do not let others make you feel like the time has passed, for you to reach your goals, it’s never too late, also do all you can to manage this type of thinking within yourself.

Neptune sextile Pluto wants you to evolve, transcend and serve, doing all you can to survive the negativity, often reflected and projected onto the external world.

Positive and negative sexuality, spirituality, entertainment and communication will be the main themes in the generations affected by this collective placement.

Yes, we can hoard resources between an elite few people and nations. Still, the best use of our superconscious powers and material resources is to share them, not to form cults and sub diversions, thinking one way is holier than thou.

Preserving earth resources is a must or will simply make our species extinct again; in this mass reincarnation or the cycle never ends, it just restarts, sorta like in the tv show lost.

Yet if we want to get off the loop of repetition, we must evolve, like the natal Neptune sextile Pluto aspects call us to do.

Bringing us low, propelling us to reach out high, climbing out the ashes of our self-destruction, so we can resurrect into our higher selves.

Creating and maintaining authentic humanitarian charitable giving and equality, not pretend philanthrocapitalism pursuits that typically only benefit the shareholders, dividends and CEOS bottom lines, ensuring the welfare and progression of all human beings. 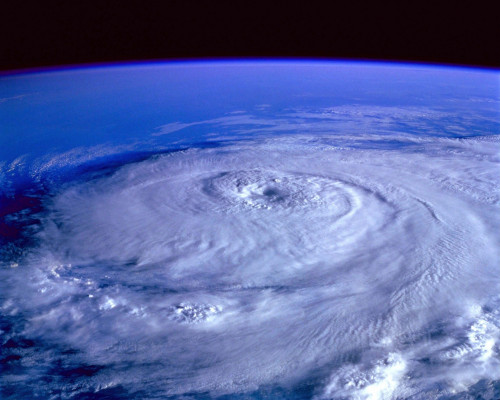 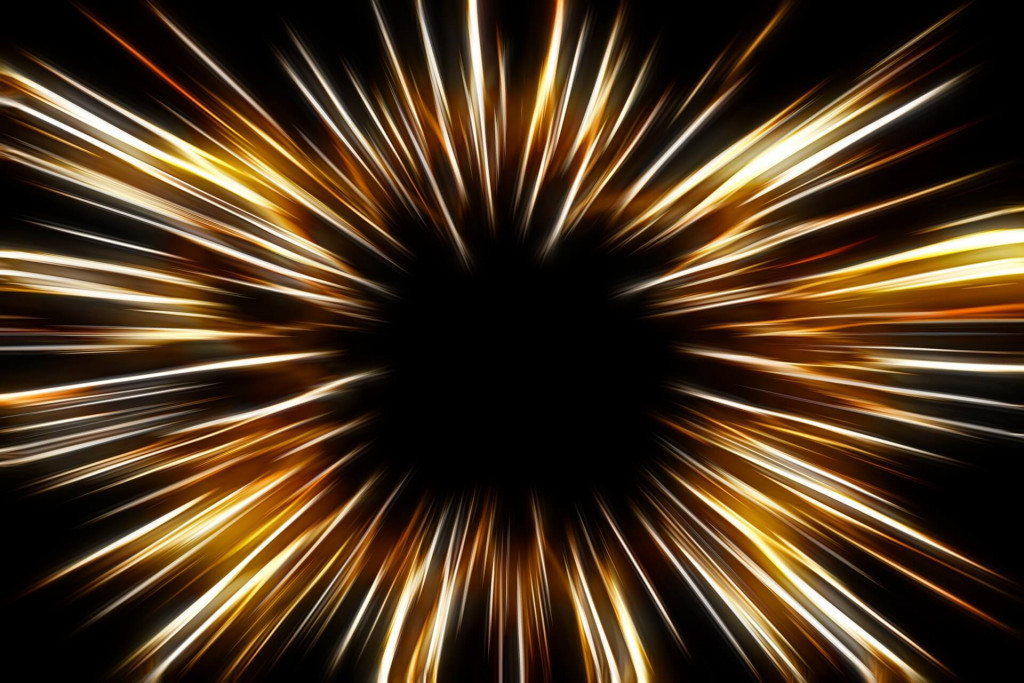 Increase psychological or psychic perception, especially in those who are already aware of and/or using their intuitive gifts.

If you have been doing spiritual or occult training, this is a perfect time to expand your consciousness, depending on your other natal placements.

But expanding your consciousness may not be beneficial under some personal transit such as natal Pluto square moon.

Pluto square moon, mercury, Pluto oppose Neptune- mercury, or any other challenging transit to natal aspects that question your ability to be objectively subjective.

Some of you under the Neptune sextile Pluto transit may receive some sort of recognition from a scientific, spiritual, occult, psychological, philosophical or religious community you belong to.

Rising from out the ashes or resurrection of an old relationship, career, circumstances- resources or ways of thought may occur during this transit, what you once believed to be dead and buried, may reveal a new lease of life to you.

Proceed with caution, make sure all parties involved know what is expected of them, and make sure all cards are on the table as always; communication is vital.

Whatever wants to leave, let it, whatever wants to regenerate, allow them to now, no clinging, no expectations, ok that’s hard, just try your best to hang loose and cut free.

Life is a cycle, look at the seasons, look at the seed that blooms into a plant, then decays, into the compost, that feeds the roots of the new plant, so in each death, a part of something lives on, via memories, stories, or offspring.

Active participation is needed to reap the full potential of this transit; it is not a passive transit; you may see that old thought and behaviour patterns have been holding you back.

Instead of getting depressed over this fact, you may make a choice to remove the limiting beliefs and self-destructive actions that have been hindering you.

You may decide to undergo depth psychological analysis, alternative healing such as seeing a numerologist or astrologer, or any other mode of alternative or traditional healing that appeals to you right now.

Personal development and self-heal may be the path you choose; some of you may avoid modern techniques and seek out “ancient healing techniques” or healers who are now dead.

This is nice subtle transits that ask you to voluntarily transform before external events and other transits force you to let go of the things or do the things you intentionally resist doing. You can read about it more here saturday reviews 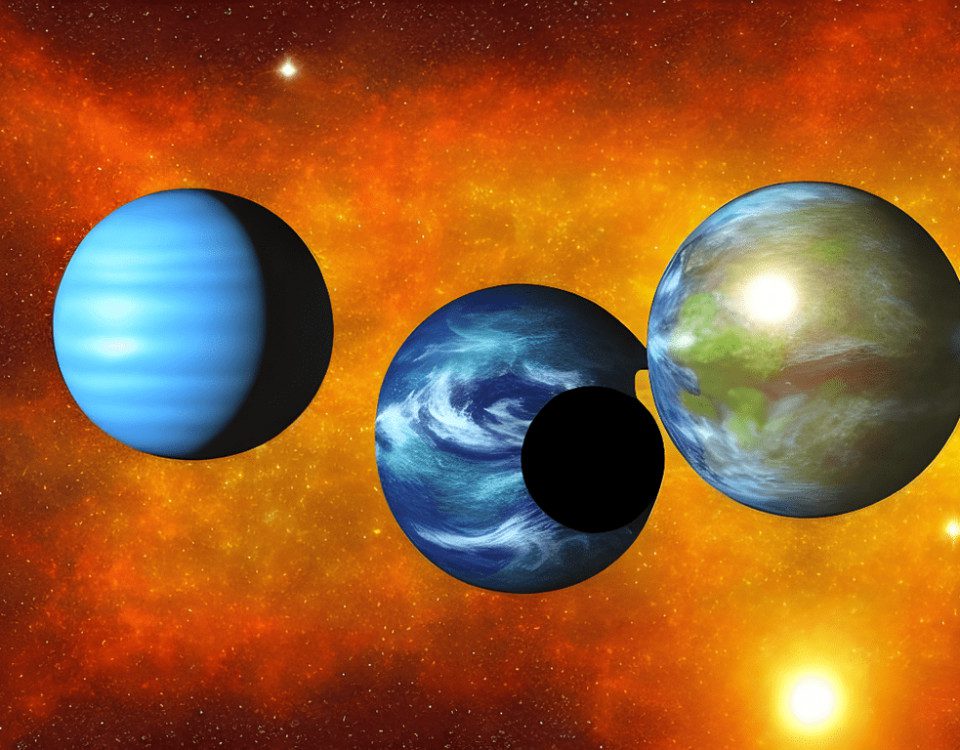 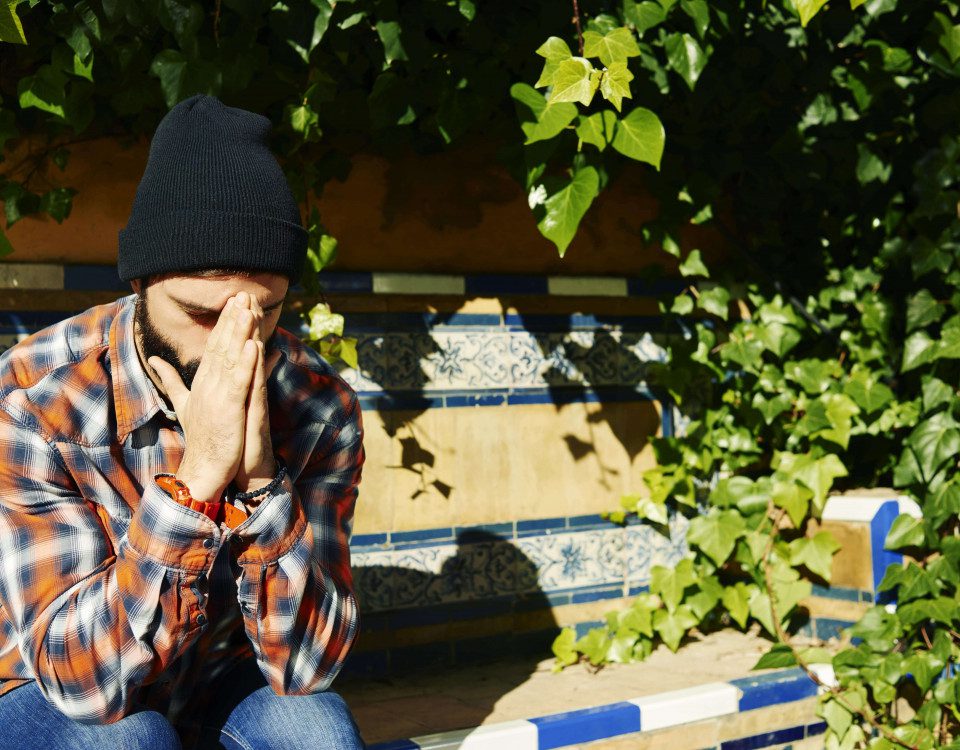 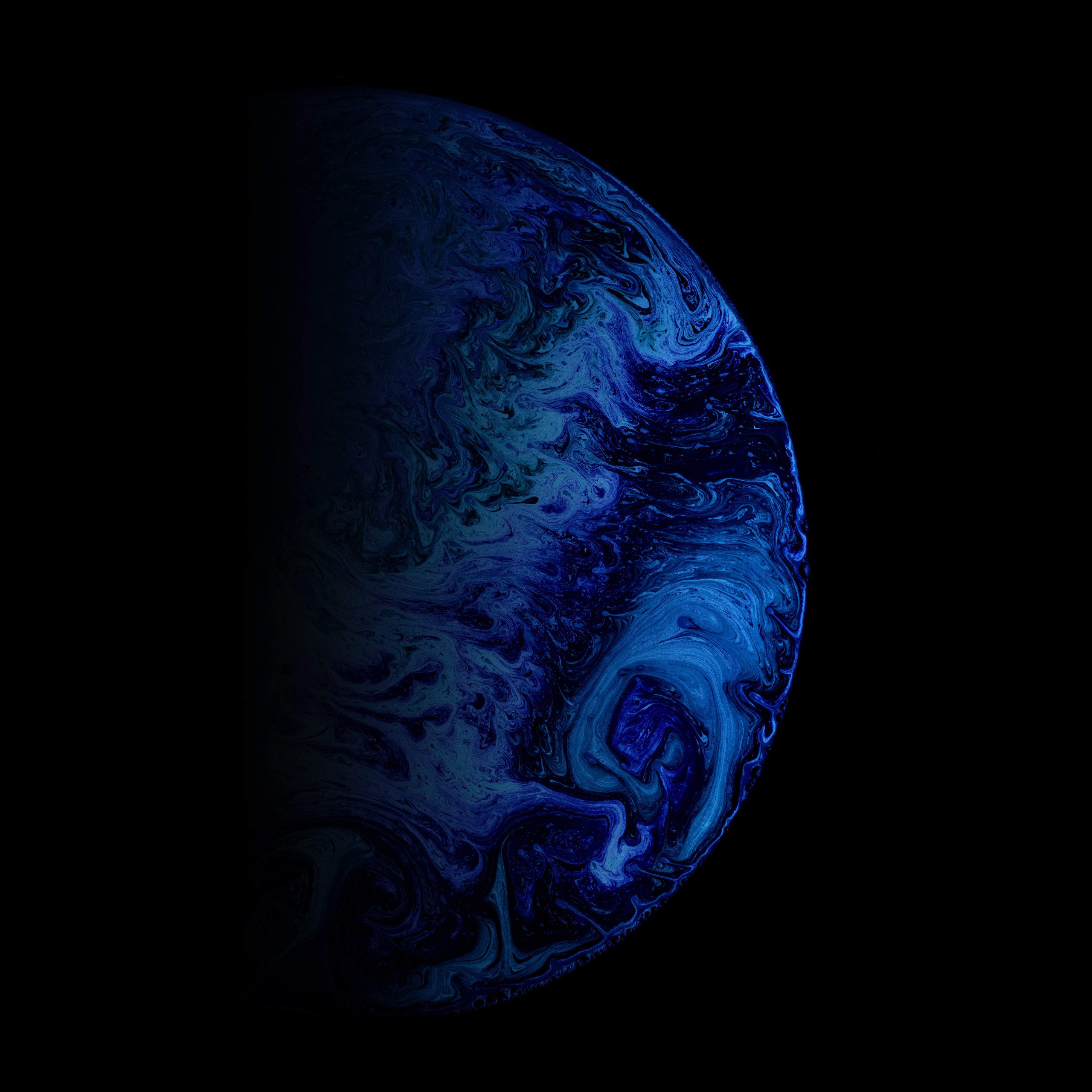 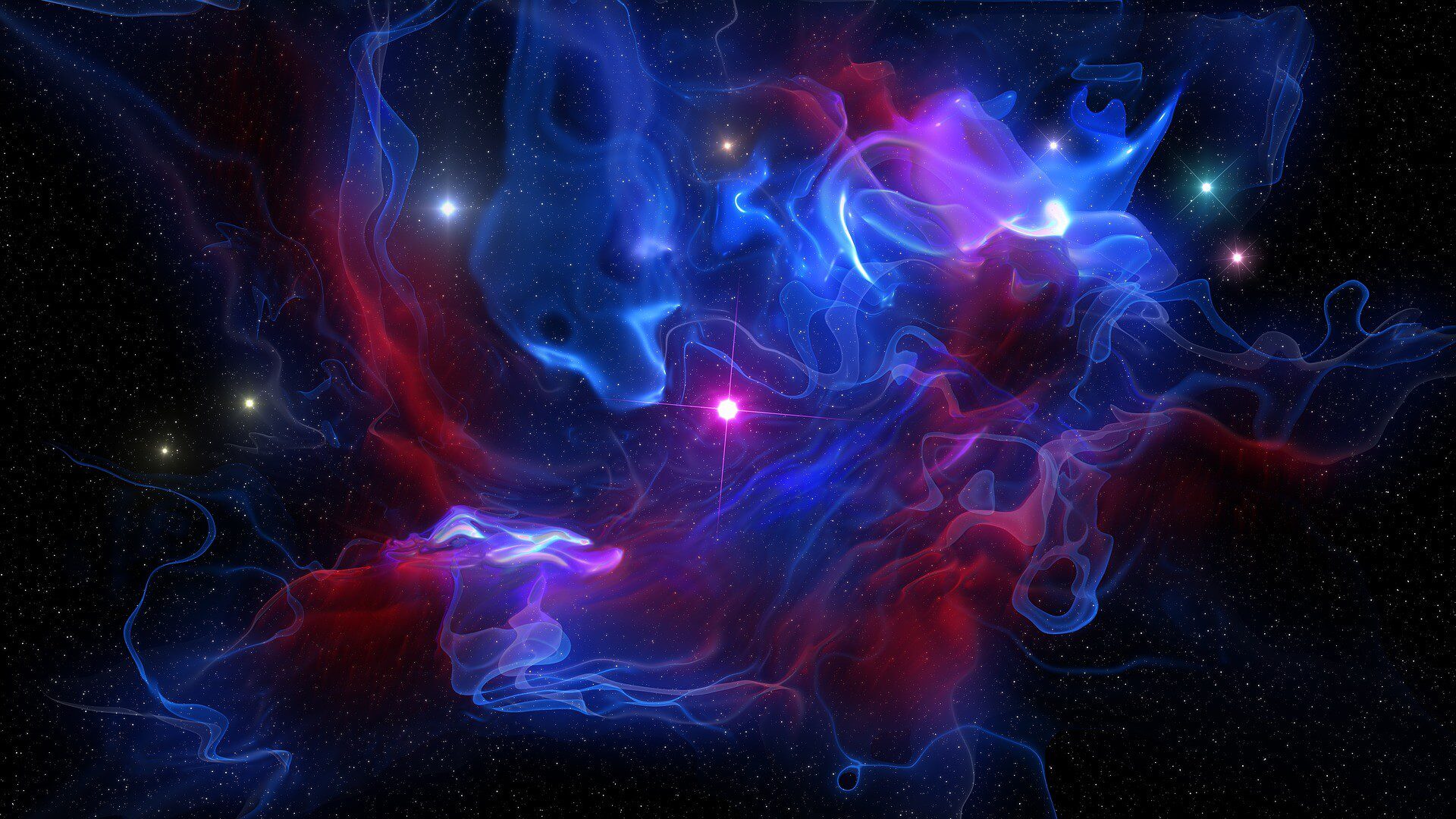