What happens when Venus is in Aquarius? : Meaning and How to cope 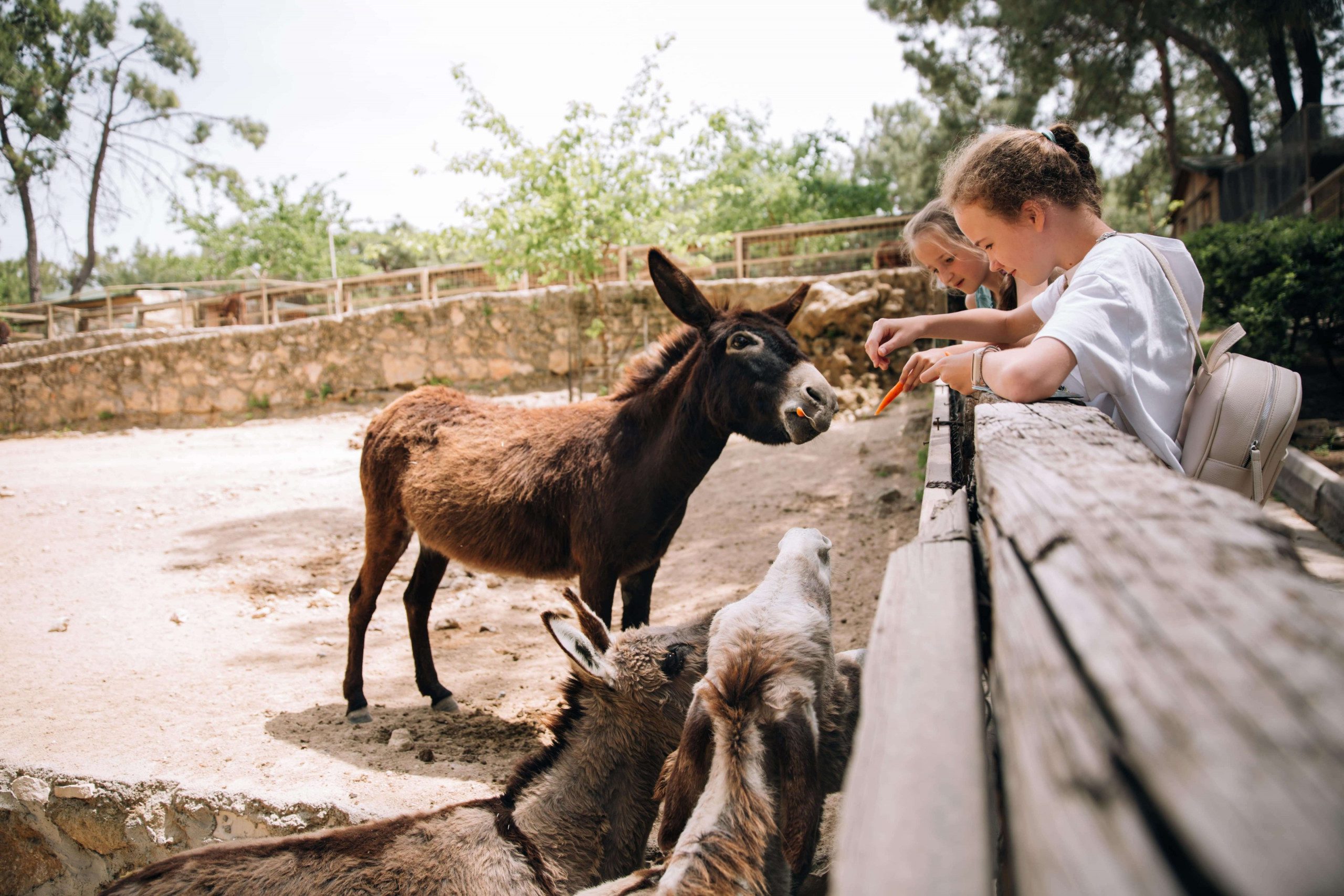 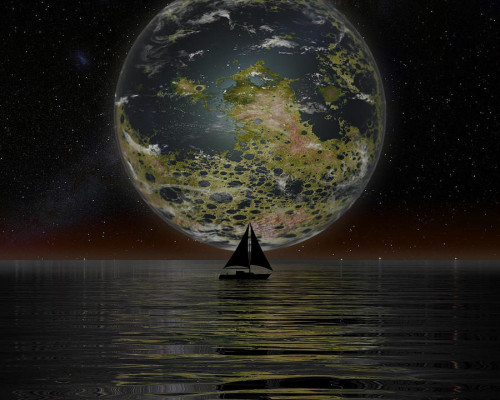 When Mars is transiting in Aquarius, there can be a desire for more independence. You’re more open to unconventional and unusual ideas and pathways.

You may wish to do things your own way, but it may be best to work with others if you can rather than work against them.

For they could use these tactics on you, this transit can bring good organisational and follow-through skills.

To be honest, it’s best to work with others. You will get more done, especially in humanitarian, social and political work.

Yes, look after your own needs, but see the benefit of working in groups, bringing the concept of togetherness in your intimate relationship(s).

Also, you may want to say **** you to the system and want to dismantle it completely. Yet, it may be best to try and reform the system rather than throw the baby out with the bathwater.

If you don’t like that saying, how about don’t throw the cork into the champagne or prosecco or another of my personal new favourite sayings, don’t return the groceries with the shopping cart. 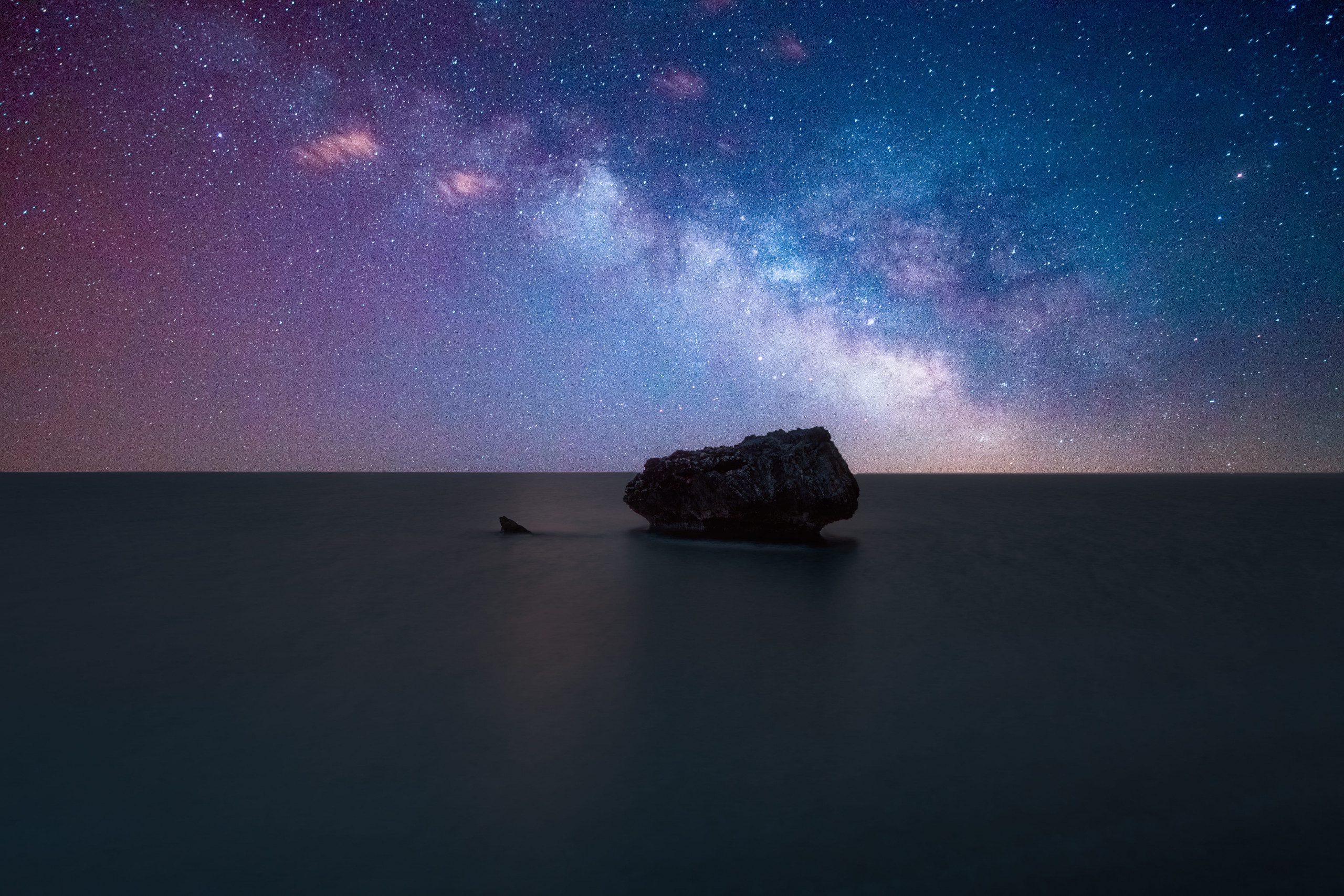 After all, have you seen how much food prices have gone up!!!

Do not throw away valuable things just because they contain undesirable elements; instead, think about how you can change the things that need transforming and keep what is useful.

Often people forge ahead with innovative ideas thinking only of the positive outcomes and neglecting to see the downside. Everything has a downside, even the fresh, futuristic and original.

Yes, social media is an outstanding invention; at best, it can make people feel less alone. Yet, at present, it has the opposite effect for most people, making individuals feel more isolated.

But when it was first invented, if more was don’t to ensure people’s psychological and emotional health while using it.

We wouldn’t have all the backlash and increase in social problems as we do now if a bit of forethought was put into all the effects it could have on society.

Maybe employing psychologists and other healthcare professionals on call. Who could have spotted the red flags before becoming such an epidemic

Anyway, the mars in Aquarius transit can be extra good for those who work in, fringe- occult areas. Particularly those involving science, technology, healthcare, astrology, psychology and alternative healing work. 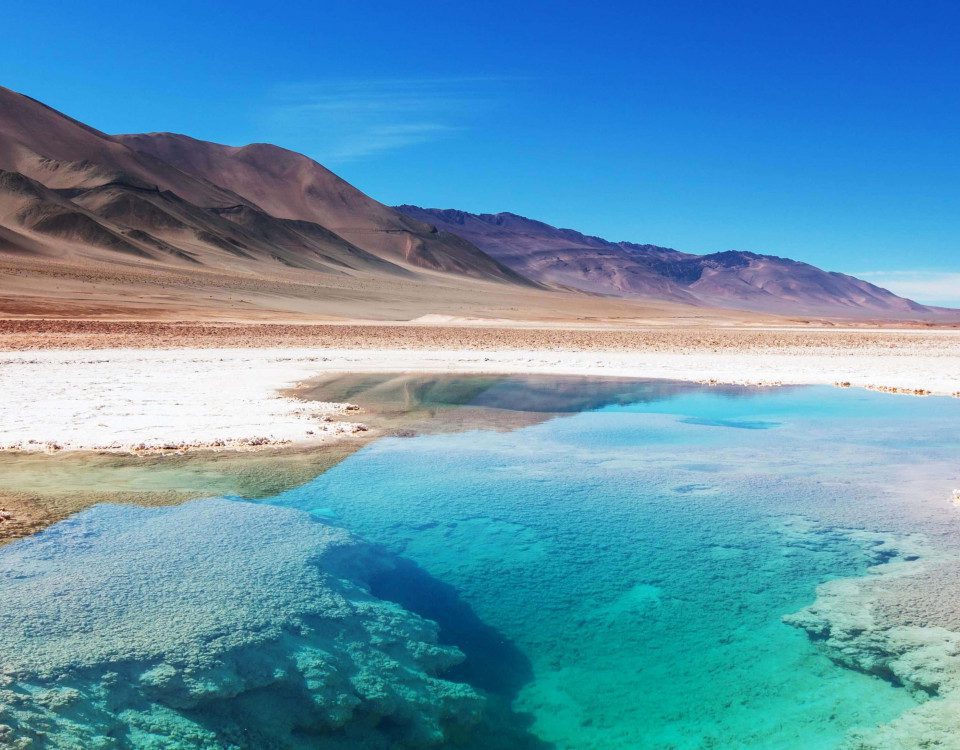 What does Mars in Gemini mean? 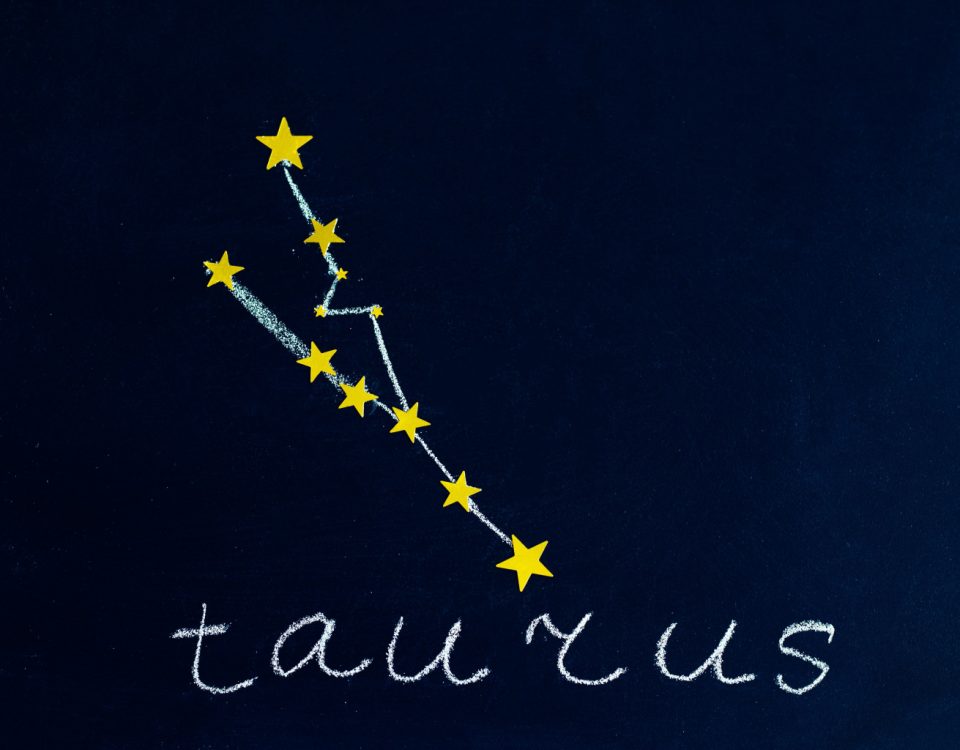 What does Mars enters Taurus mean? 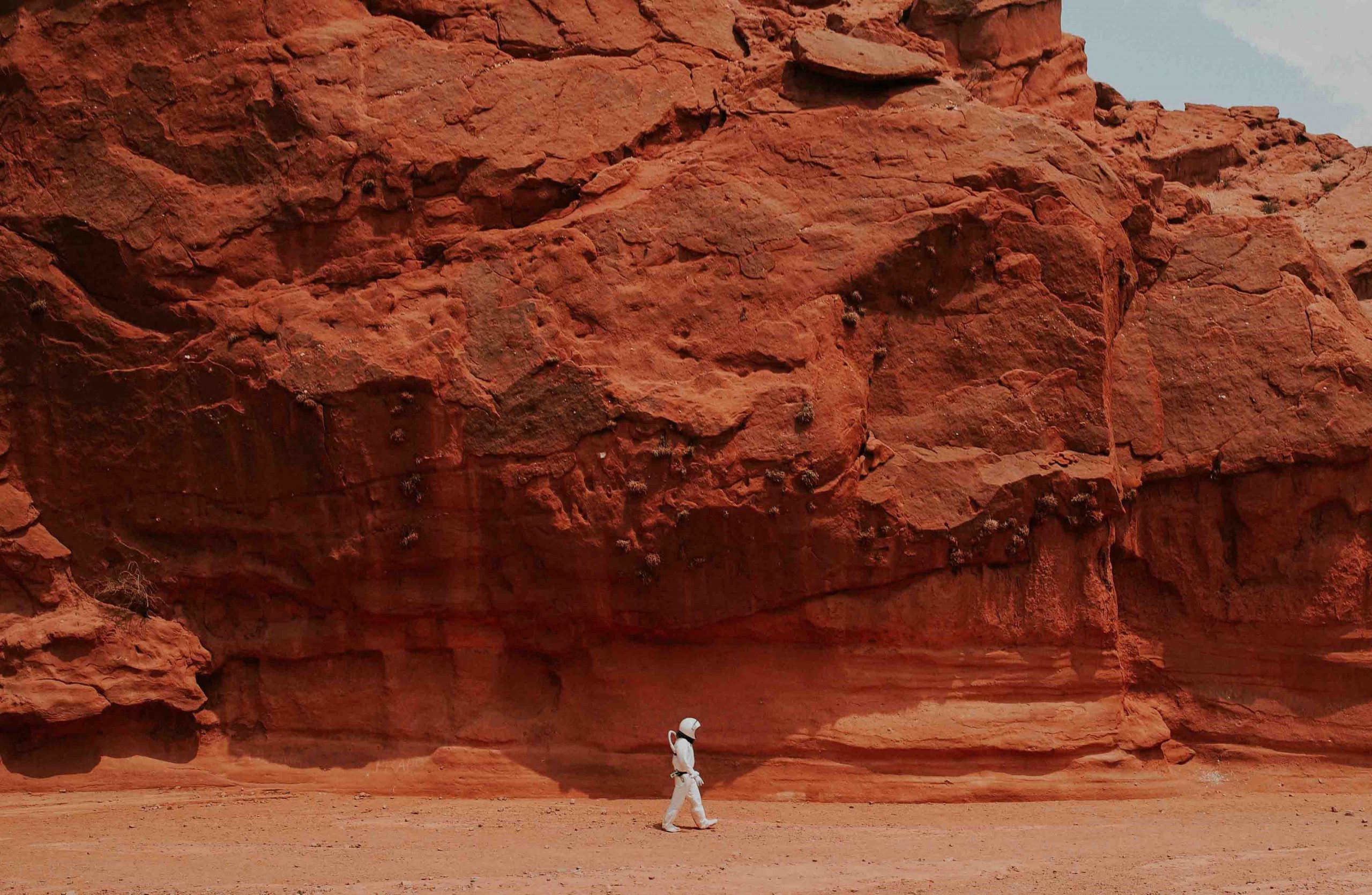 Mars Transit in Pisces : What happens when Mars is in Pisces? 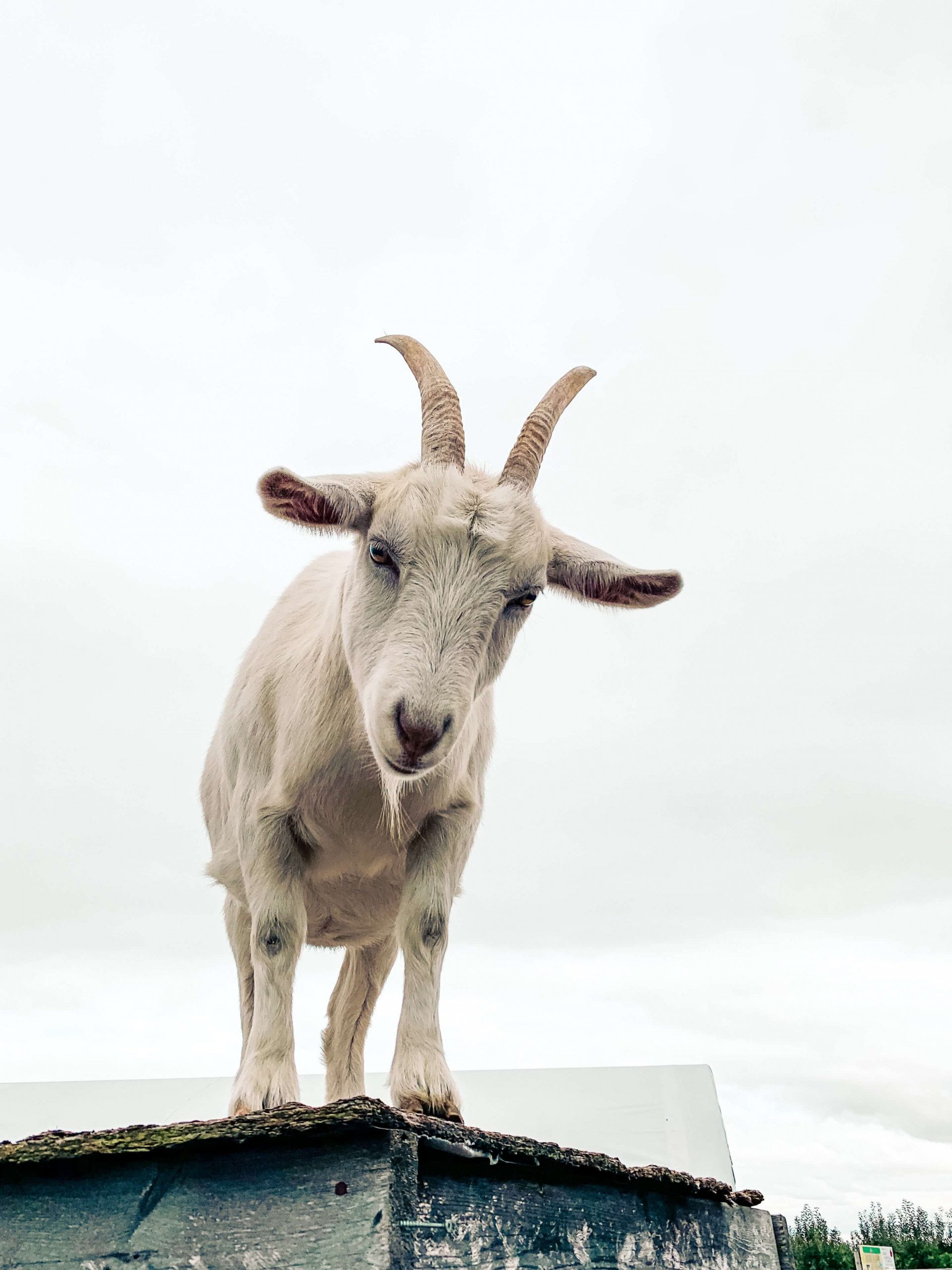 Mars Transit in Capricorn What Happens : 2022