Declinations in astrology Parallels and Contra-Parallels: Super potent aspects can explain the seemingly unexplainable in natal, transit and synastry charts.

If we were going to, it is a bit more complex than that, but in theory, the explanation I have written works for the purpose of this post.

Parallels work similar to conjunctions, and contra parallels are comparable to Oppositions aspects.

Parallels and Contra Parallels can be expressed through a person personality or by situations and other people they meet in their life. They can also indicate hidden strengths, weaknesses and gifts.

A keynote to add here ,is that no planet makes an angle to the celestial equator.

Planets orbit around the sun, and the sun moves along the celestial epileptic when viewed from the vantage point of the earth.

Although planets do not follow the epileptic, they say close to it.

Parallel means two planets are at the same distance on the same side of the celestial equator, north or south.

Contra Parallels means one planet is south of the ecliptic and the other on the north; parallels happen in two ways two planets are on the same side of the celestial equator.

So both Venus and Mars are both on the north or south side of the equator; they are said to be parallel.

The second way parallels happen in astrology is when two planets are at the same degree or near enough; most astrologers use a one-degree orb.

Contra parallels happen when two planets are on opposite sides of the celestial equator, so mars is on the south side of the equator, and Saturn is on the north side.

As always, as my knowledge in astrology expands, so will this section on; Parallels and contra Parallels give an extra dimension to a natal and transit chart and relationship synastry.

In transit, natal or synastry chart when two planets make a parallel or contra parallel to each other, this gives them super potency.

Monitoring and making interpretations of Parallels and Contra Parallels in astrology is highly important for a relationship, career progression, business- stock market investments, personal developments and all life pursuits and issues. 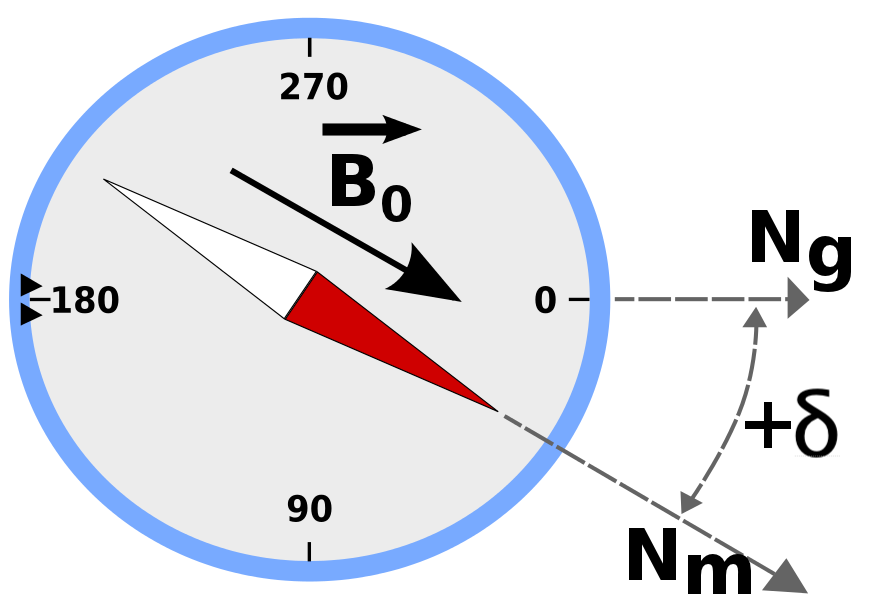 What is the celestial equator, and how does it relate to parallels and contra parallels?

I will write an article on the celestial equator in-depth, soon but in short, it is a certain point of contention in astrology, because due to precession which I talk about briefly here, but yes you guessed it I will write more about it later.

But in short, the earth wobbles a bit every day, due to it being on an axis think or a spinning top or a pendulum when it swings right to left, the sun does that, daily, slowly, but it moves each day gently.

Back when the western astrology system was created, the spring equinox (vernal equinox) did take place at zero degrees Aries (also know as the Aries point), but now it takes place in the constellation of Pisces, which contains the aries point

And although western astrology says the sun is in Aries on the 21st of March, it is actually still in Pisces due to the earth wobble.

Every 26000 years, the vernal equinox point travels to another constellation; it was in Aries until 68 BCE (before the current/ or Common Era), then it crossed into Pisces.

Where the vernal point will stay until around 2597 AD (Anno Domin- in the year of the lord), the 26th century, so you see there is a lot to the astrological analyst.

The sun follows the same path each year around the ecliptic, which is the plane of the earth’s orbit around the sun, and as I said earlier, the planets don’t always follow the ecliptic path, but they are always near to it. 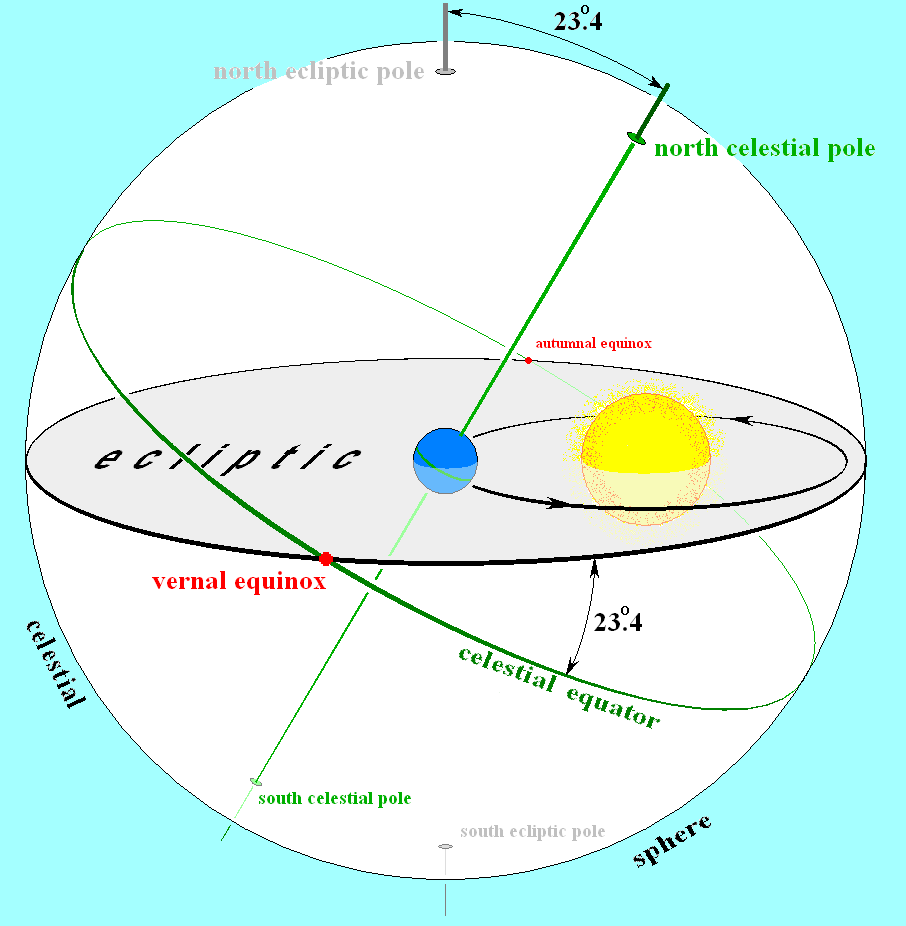 This is how declination angles are made to the planets, through their connection with the suns ecliptic path.

Parallels and contra Parallels give an extra dimension to natal and transit chart interpretation; they let you know when two planets are working in unison or in conflict with each other. But know that unity can be a bad thing, and conflict sometimes can be a good thing.

Conflict brings an issue to our awareness, so we can fix them; at times, unity can make us oblivious to the problems that we need to face.

Imagine a business, let’s say a cake business, you need a friendly face to serve customers and to make the cakes look appetising, as hey presentation is everything, right?

And, hey, no one wants to buy cakes, coffee or anything else from some who is grumpy or rude, nor if it looks like something you vomited up.

We all have gotten used to service with a smile, but for that bakery to be successful, you need someone who is pragmatic, who can take care of the practical matters to make sure the accounts are kept correctly.

So when the tax collectors, HMRC customs and revenues, as we call them in England or the IRS, I think they called in the states, come to check the books.

Check if you have paid your taxes on time and you have kept a history of all money coming in and out of business.

Observing parallels and contra parallels allows you to gather information and answers  from a natal or transit chart that none of the other aspects or placements can give.

Let’s look at an example of how a contra parallel can help you or an astrologer understand a situation in a birth, transit or any other astrological chart, which is mystifying or hard to understand.

Cases in point, when a compatibility chart or composite chart says two people are doomed in a relationship, how Parallels and Contra- Parallels interact with each other may explain the attraction and why the relationship ultimately works. 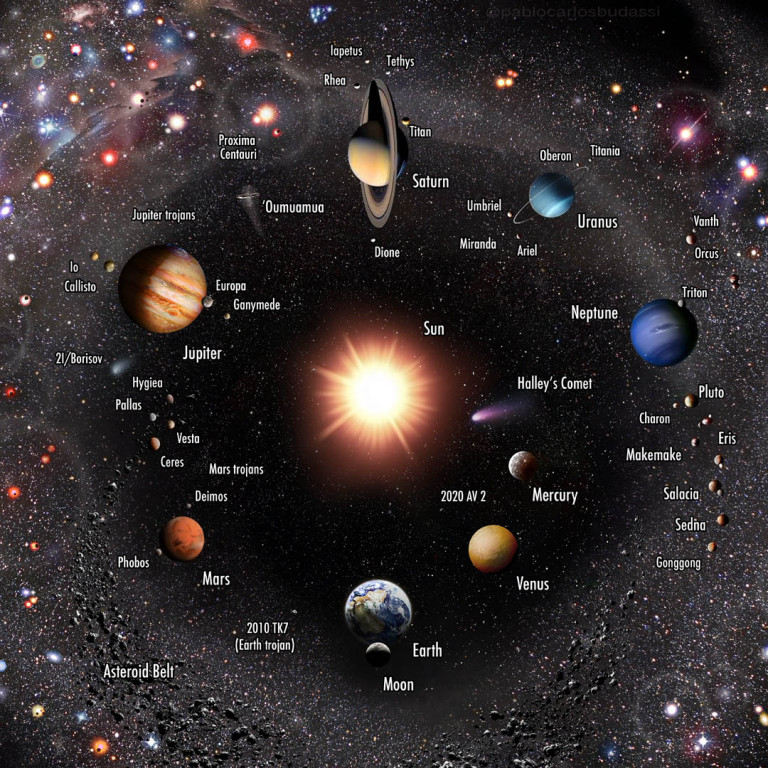 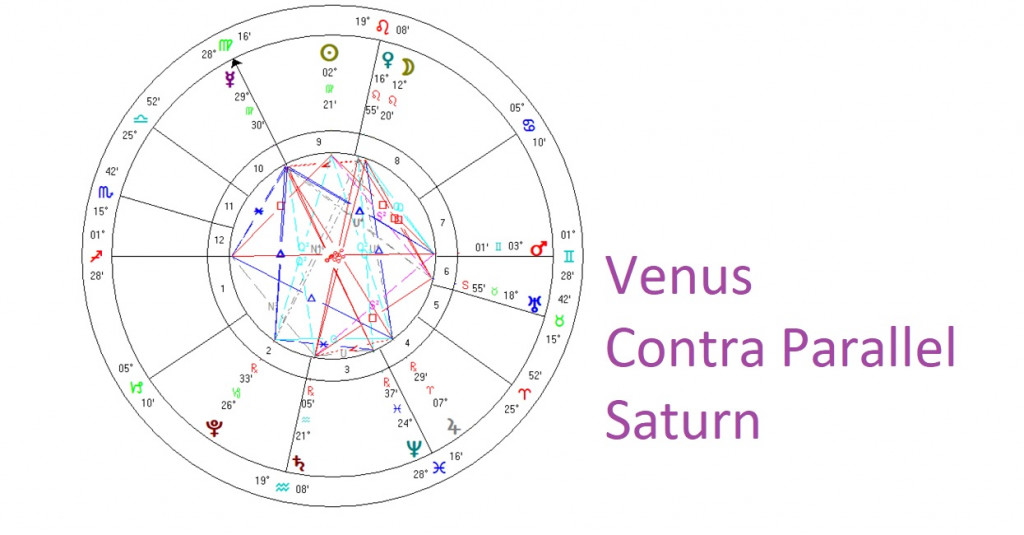 What are parallels in synastry?

“I don’t think opposites attract. I think like attracts like. So I don’t think that they do attract, opposites. Only when you’re talking about magnetic poles.”

Two people could have the same parallels or other contra parallels in their natal chart.

, so far I have found it useful to use each person’s individual natal chart aspects, seeing if they have parallels or contra parallels natally.

For example, both people could have Uranus contra parallel Saturn in their birth chart, so although in synastry and composite charts, they may be viewed as a match made in proverbial hell, imagine chalk and cheese, in sandwich yuck.

On paper, they don’t have anything in common, but on the astrology- soul- consciousness level, they do; they are both off the wall (unique), go against tradition, and colour outside the lines.

You both need to make sure you are not rebelling just for the sake of it due to childhood experiences of being restricted by parents or other authority figures.

A relationship should be about two self-secure individuals coming together to create a better situation for themselves, both benefiting equally from the association.

The highest expression of the Uranus contra-parallel Saturn aspect is being comfortable in your skin, ignoring conforming to society or anyone else’s expectations.

Without spitting your dummy out the pram, as we say in the UK, acting out for the sake of it, imagine people who are nasty to the police just because they represent authority.

So every time they see a police person, they say something aggressive or, even worse, physical attack them.

This does not solve the core issues of prejudice and inequality in the legal system.

But it does get you a long record; the best way is to change the system from the inside out, thinking of ways you can legally work to bring about change in the legal and all other authoritative systems.

Two people with Saturn contra parallel Uranus may have many differences, but they have the same mindset and ideals, wanting to break free from conformity as their core personality trait.

Both seek independence and bring about change. Saturn’s influence can make the visions of Uranus reality by providing the discipline to do so.

Parallels and Contra Parallels can show you why two people stay together; why does a sun sign Capricorn stay with that sun in Pisces? Why does someone who has a “weak chart” overcome their life obstacles?

Why do them lover with perfect synastry fight all the time, as puff daddy, the Notorious BIG, Lox and lil Kim would sing it’s all about the contra parables and parallel baby!

Why when a transit report says you should have a good day, but it turns out to be not so good, the unexplainable can be explained by Parallels and Contra Parallels!!!!!

They can also help when you’re unsure about your birth time, and with chart rectification, the power of these small but big aspects is vast and helps with karmic, soul and other issues that you may be facing in your life.

. “As different as a moonbeam from lightning, or frost from fire.”

“If it’s true that opposites attract, I should be looking for someone that gets up early and does stuff.”

calculate your birth chart and current transits here for free.