What are the Aspects in Astrology?

Step into the World of Astrological Aspects Short version: an aspect in astrology is the distance between any two planets or zodiac signs.

Aspects can indicate the hardness or smoothness of the path you are to face in your current lifetime. Astrological Aspects, are tricky business but are central to the understanding and healing of your astrological natal chart patterns and trends.

So is your current lifetime, gonna be like an easy lover, or are you gonna prepare yourself to be a warrior and be iron like a lion in zion?
Read on to find out more.

Long version: Astrological aspects are very crucial when it comes to chart interpretation.

Aspects in astrology indicate how the different sign and planetary energies really play out.

Among other things, these aspects signify if things will be easy or if struggles will come along your way.

If the aspects in Astrological Natal Charts are not acknowledged, there will be an incomplete and eventually incorrect reading.

Aspects are the mainstay of the individual Astrological Natal Chart, they are unique to your soul, and are best calculated with your birth time.


Although many astrologists will be able to perform chart rectification if you do not know your birth time.


An astrological reading which does not take into account your personal aspects is like making tea with a chocolate teapot.

So…..What are aspects of Astrology, then?

In the simplest definition, Astrological Aspects are a relationship or connection between two or several planets.

The connection always changes the interpretation of signs and planets involved.

Once aspects are in aspect to one another, their interpretations should be combined based on the Aspect’s nature.

To be exact, Aspects in Astrology are particular degrees of separation between planets about the Earth.

Since the focus of Astrology is on the interplay between the Earth and Celestial bodies.

An Earth-centred or Geo-centric view of the heavens is followed, Planets are observed to orbit at varying speeds in space.

As a result of the different planetary motions, different, Angels are measured in arc seconds, arc minutes, and degrees are created between planets as observed from the Earth.
An angle in Mathematics is defined as the fraction of a circle created between two intersecting lines.

Try to imagine Earth as the centre of that circle. Picture a line drawn from Two Planets, with both to the Earth and the Earth being the Angle’s Vertex.

The number of degrees in between these two lines that connect two Planets to the Earth, which creates an angular relationship between two Planets or put, simply the Aspect

Aspects are not just considered for Planets, such as the Moon, and Sun but even for points of the Midheaven and Ascendant. 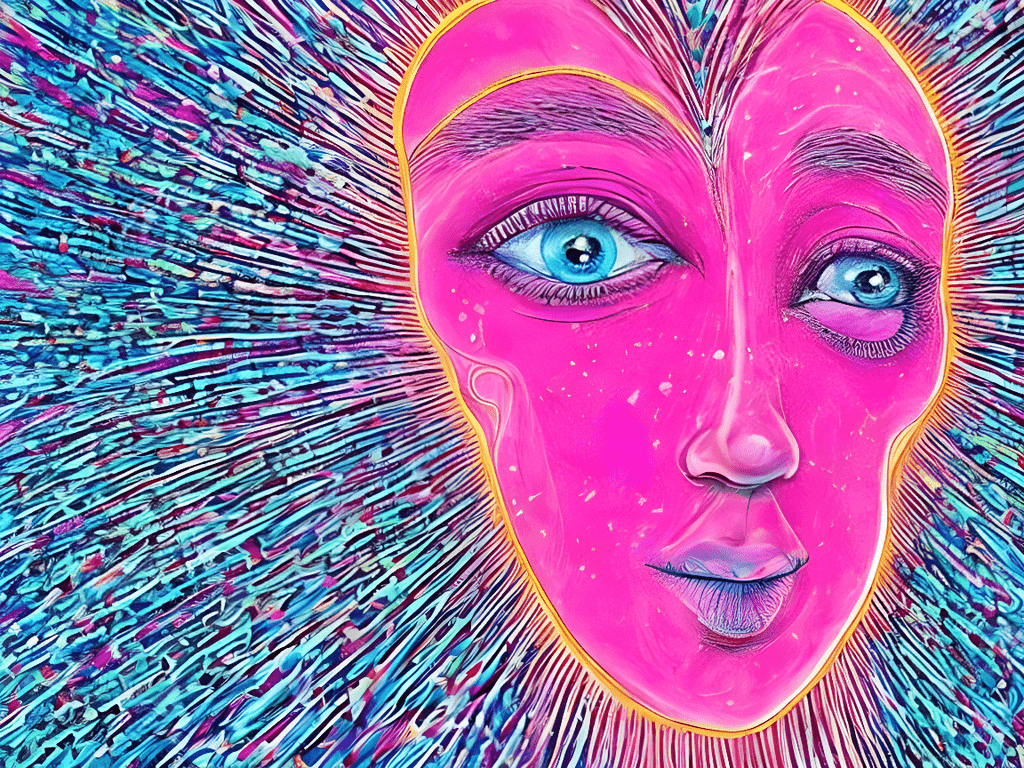 Examples of how aspects play out in everyday life, a trine between your sun and Saturn can be easy for you to discipline yourself to reach your goals, you can be a natural leader and timekeeper, knowing when the time is right, innately to act or not to take action.

An opposition between your Moon and Venus will mean that you will find it hard to love yourself. you may give of yourself to easy to those who are undeserving because of a deep self-loathing.

YOU WILL BE CODEPENDENT IN ALL OF YOUR RELATIONSHIPS AND BONDS. LEARN TO LOVE YOURSELF AND OTHERS, EXACTLY AS THEY ARE, NOT WHO YOU EXPECT THEM TO BE VIA YOU MANIPULATIONS.

You will aim to hard to please others while neglecting to look after your own needs, to trick with this aspect is to love yourself completely.

Embrace your own shadow and dark spots so you can easily detect them and accept them in others. Give yourself a pat on the back if you were able to finish the article.

You can also start with a relative or a close friend’s chart instead of your own because there is a tendency to make use of rose-coloured lenses if you inspect yourself.

Astrological Aspects at a in depth

Quincunx ( 5 Zodiac signs apart, can have different elements and modalities)

Click Here to read about the Oppositional Aspect ( 6 signs apart)

Read about the Yod Aspect/ Finger of fate here.

Click here to read more about the math of astrological aspects

CLICK HERE TO READ ABOUT THE MINOR ASPECTS IN ASTROLOGY